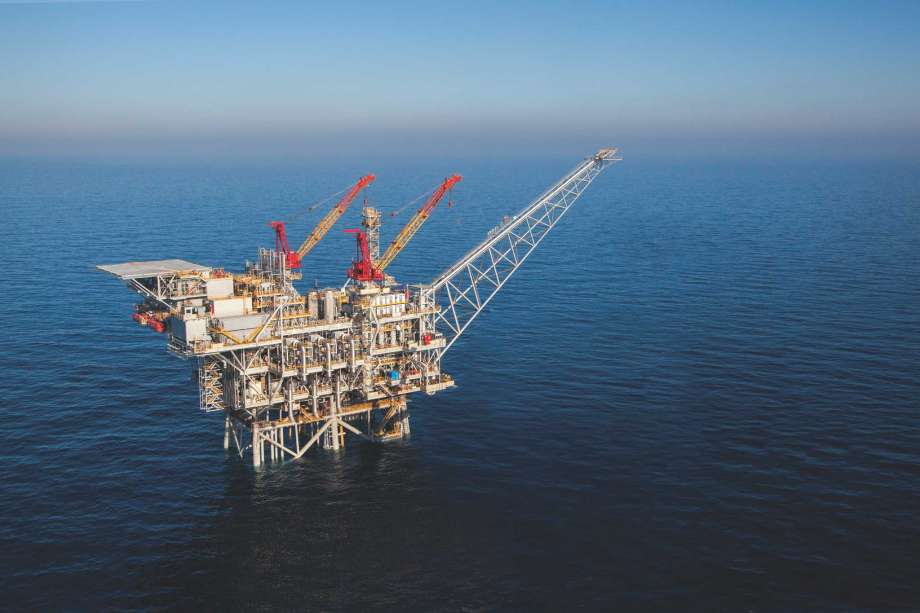 According to senior O&G analyst Adrian Lara, the $13 billion deal (including debt) signals “the optimal future strategy” for major oil and gas companies, by internationally diversifying its resource type and geographic location.

The acquisition, set to be the largest in the industry this year, gives Chevron access to the large-scale, producing Eastern Mediterranean development offshore Israel. “It is really the Eastern Mediterranean assets that are the interesting bet in Chevron’s longer term plans,” said Lara. “These fields are expected to benefit from increasing natural gas demand in the region and ultimately LNG demand worldwide.”

“Obviously, at the moment, consumption of natural gas has been depressed due to the current economic crisis, but there is low uncertainty on the future role of natural gas as a primary source of energy and its increasing demand. From this perspective, these fields are a good portfolio addition,” he added.

The Leviathan project, which produced first gas in January, is planned to be developed in stages. “Chevron can definitely accelerate these type of multi-phase developments if needed,” Lara said, pointing to potential subsequent phases, including a floating LNG facility to optimize export volumes.

There are also further growth prospects in West Africa, with Noble’s operations in Equatorial Guinea. The company has planned to create an offshore natural gas hub, backed by 3 trillion cubic feet of gross gas resources discovered in the Doulala basin.

Lara also said the US unconventional assets in the Permian and DJ Basin plays are “convenient acquisitions.”

“It is in the DJ Basin where Chevron will be a new player, and can combine its operational and investment capabilities with Noble’s expertise in the area to drive a larger scale development,” he commented.

“The Permian acquisition is 92,000 acres and around 40% of what Chevron wanted to acquire with the failed Anadarko bidding of 2019 – but still respectable since it allows for more synergies and potentially larger scale developments in the Permian, where the company can prioritize capital investment,” he added.

Dan Dicker, the founder of The Energy Word, said in a note that Chevron’s CEO Michael Wirth “now gets to look like a star” for buying an almost equivalent shale independent in Noble Energy, “for practically zero premium to where it’s currently trading.”

We have 17 guests and no members online