We understands that selecting 1) the appropriate software technology, 2) efficient Project Management team or 3) the Right Expertise for your project team, department or entire company can be a challenge. COLOSSUS GROUP offer services to support your efforts to addressing these objectives. 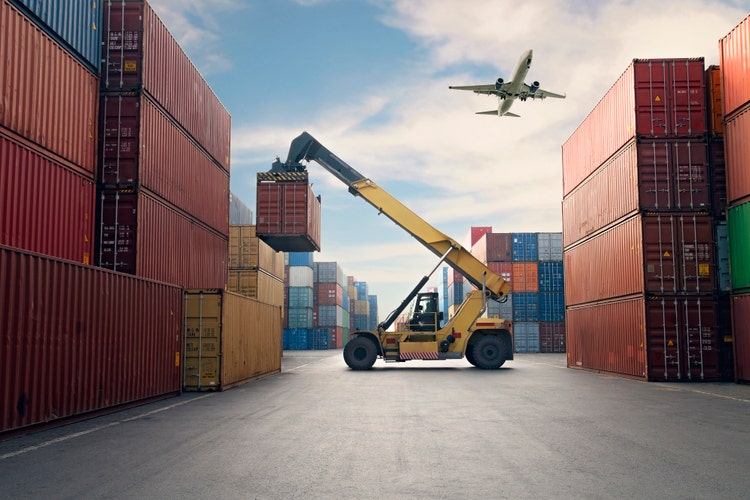 Journey Energy (OTCQX:JRNGF) recently announced two highly accretive tuck-in acquisitions of production and infrastructure. These acquisitions follow an equity financing and a previous guidance update that had driven some recent volatility in the stock. As Journey's results and trajectory are better understood, and as new guidance is incorporated, the stock may continue its rapid ascent to much higher levels.

As can be seen in the above chart, Journey's stock has substantially outperformed the oil and gas equities index ETF XOP and the price of oil (OIL). As I previously outlined, this has been through the combination of debt paydown, accretive acquisitions, and development of a power generation business and other savvy moves to unlock value after an industry downturn. Sustaining this level of outperformance demands delivering meaningful additional value, and with its recent acquisitions, Journey delivers.

This is clearly an excellent deal, as $21.6 million was paid for $31.4 million of proved developed producing reserves, which contain another $19.1 million of "probable" reserves upside. And the infrastructure portion of the deal may be even better than it first appears for two reasons:

1) Oil & gas processing and transportation infrastructure is generally valued at 8-10x cash flow, and sometimes higher when it is integrated with producing assets and then monetized in a sale-leaseback or "take-or-pay" sort of arrangement. The infrastructure portion of this deal was purchased for ~4x cash flow, likely due to no integration of the assets by the seller, offering limited opportunities for additional volumes and limited control to prospective buyers. Since Journey owns most of the rest of this plant, it may be worth 2x or more what was paid due to these advantages.

2) Acquiring control and nearly 100% ownership of its infrastructure at Gilby allows Journey to optimize the plant for Journey's production, tie in additional volumes, and potentially acquire additional volumes with the cost advantage of gas processing and transportation ownership. It also allows Journey to cost effectively scale its power generation business, a high value endeavor that Journey has been growing elsewhere with significant returns. It is so advantageous that Journey included numerous bullet points describing it in their press release, an unusual step in past disclosures that emphasizes the potential value add:

Along with this acquisition, Journey updated its production, cash flow and capital expenditure guidance. This includes explicitly forecasting near zero net debt by year end, and substantially increasing expected average production and cash flow for the year:

One interesting point in this guidance is that it includes acquisitions and divestitures in capital expenditures! So, if the $21.6 million of acquisitions is excluded to be more comparable with standard free cash flow calculations, the run-rate free cash flow guidance is approximately $50 million, calculated at $87.50 WTI vs. a current ~$112 WTI oil price. At $112, that could be $70+ million of free cash flow, along with substantial production growth.

I discussed this potential higher free cash flow and production growth previously, highlighting the potential for Journey to grow 20%+ while paying down debt equal to 20%+ of its enterprise value. This results in net effective 40-45% free cash flow for 2022, and potentially more in 2023 and beyond if the low 14% corporate decline rate is sustained. As additional low decline assets and inventory are acquired, and as the organic growth and de-leveraging plan is executed, value creation is accelerated.

This makes estimating the "fair value" of the business challenging. And it may result in repeated revisions of analysts' "target prices" higher. This was seen recently, as target prices were revised higher when Journey's Q4 results were announced and guidance was released, and then revised higher again with this transaction announcement and updated guidance. The irony of repeatedly raised target prices with concurrent "hold" recommendations is palpable. And considering the CEO of Journey's career history of hundreds of (mostly) accretive asset deals, there may be more to come!

The process described above seems likely to eventually garner "buy" recommendations from analysts tired of raising their target prices and maintaining "hold" recommendations. It is increasingly unjustifiable to attribute a lower than average "target valuation" multiple to Journey as the company continues to deliver on organic and inorganic opportunities. And with very low institutional ownership, beyond Alberta's pension fund manager, one legacy pension fund, and one US fund, there is room for re-rating as institutions (and individuals) recognize substantial, repeated value creation. With an improved cost of capital, Journey's management could likely deliver more. Buying oil and gas production at 2.2x cash flow is good when you're valued at ~3x current and ~2.5x forward cash flow, and it's great when you're valued at 4x like some of Journey's peers. The market rewards value-creating acquirors, and it may continue to reward Journey.

There are no up-coming events

We have 874 guests and no members online 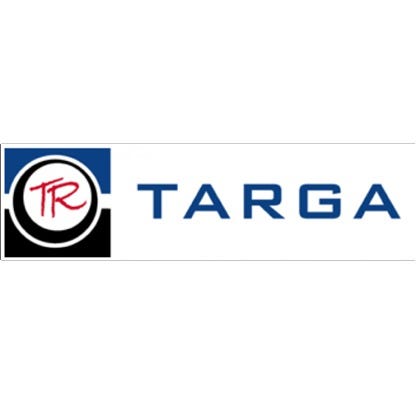