We understands that selecting 1) the appropriate software technology, 2) efficient Project Management team or 3) the Right Expertise for your project team, department or entire company can be a challenge. COLOSSUS GROUP offer services to support your efforts to addressing these objectives.

The Federal Trade Commission (FTC) announced a consent agreement requiring divestitures as a condition of Buckeye Partners, L.P.'s (Buckeye's) $435 million acquisition of 26 petroleum terminals from Magellan Midstream Partners, L.P. (Magellan).1Petroleum terminals are a component of the supply chain for gasoline, diesel, and jet fuel. The FTC alleges the acquisition would increase prices for terminaling services and make collusive conduct between the markets' remaining competitors more likely.

Buckeye is a major terminaling service provider for light petroleum products, which include gasoline and other fuels, in South Carolina and Alabama.3Magellan similarly operates terminals in the central and southeastern United States. According to the FTC, petroleum terminals are critical to the efficient distribution of light petroleum products because they serve as intermediaries between the pipelines and water vessels that ship the products, such as gasoline, and customers at the pump.4The FTC alleges that absent divestitures of terminals in North Augusta, South Carolina; Spartanburg, South Carolina; and Montgomery, Alabama, the acquisition would significantly increase concentration and reduce competition.5The FTC alleges that without the consent agreement:

The FTC's unanimous decision to bring an enforcement action against this transaction offers two key insights.

First, companies considering mergers or acquisitions should expect heightened scrutiny from the FTC and the Department of Justice, especially if they operate in industries under intense political scrutiny due to high inflation and rising prices. In July 2021, President Biden issued an executive order calling on the FTC to utilize its broad mandate to combat increasing costs and perceived consolidation.10A few months later, President Biden sent a letter to FTC Chair Lina Khan directing her attention to oil and gas companies specifically.11

The Biden administration has not hesitated in drawing attention to industries it believes warrant more scrutiny from the FTC, and the FTC has been listening. This is the FTC's second case in three months in the oil and gas sector. On March 25, 2022, the FTC issued a consent order requiring divestitures in a transaction involving two waxy crude oil companies.12Gas prices are a highly visible reflection of inflation and rising prices generally, and the industry can expect continued scrutiny from the FTC.

Second, the prior approval provision in the consent decree is noteworthy. The FTC revitalized these provisions in 2021, but the Commission does not unanimously approve of their use. FTC Commissioners Phillips and Wilson issued a statement following the consent agreement in this transaction questioning whether prior approval would benefit competition and consumers.13In particular, they noted that a company bound by such a provision must obtain FTC approval for certain future transactions, but the FTC is not obligated to approve or reject the transaction within a specified period of time, possibly leaving the companies in a uncertain holding pattern. Commissioners Phillips and Wilson's statement also expressed concerns that these provisions may actually have the opposite of their intended effect and increase prices.14

Companies considering transactions should be aware that the FTC is increasingly looking to include these provisions in consent agreements.

[10] Exec. Order No. 14036, “Executive Order on Promoting Competition in the American Economy,” available at https://www.whitehouse.gov/briefing-room/presidential-actions/2021/07/09/executive-order-on-promoting-competition-in-the-american-economy/.

[13] Statement of Commissioners Noah Joshua Phillips and Christine S. Wilson, In the Matter of Global Infrastructure Fund, FTC File No. 211-0144 at ¶2 (May 31, 2022) available athttps://www.ftc.gov/system/files/ftc_gov/pdf/BuckeyePhillipsWilsonStatement2.pdf.

We have 845 guests and no members online 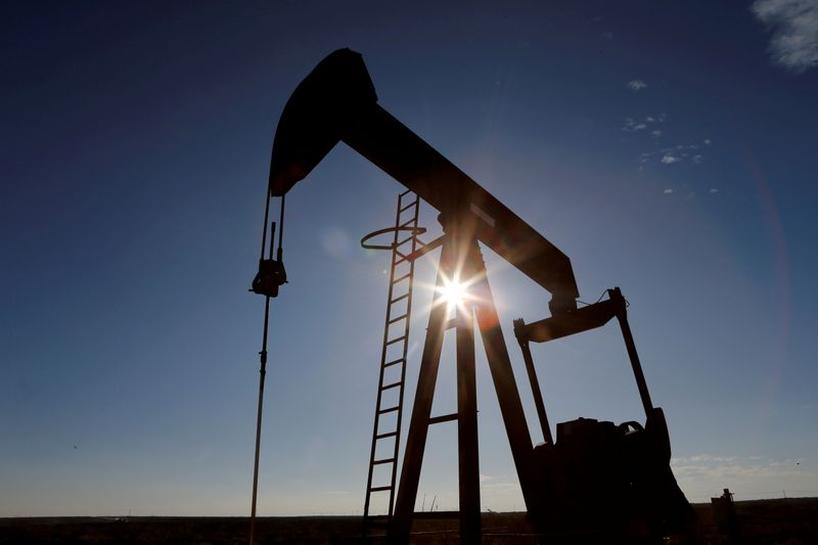